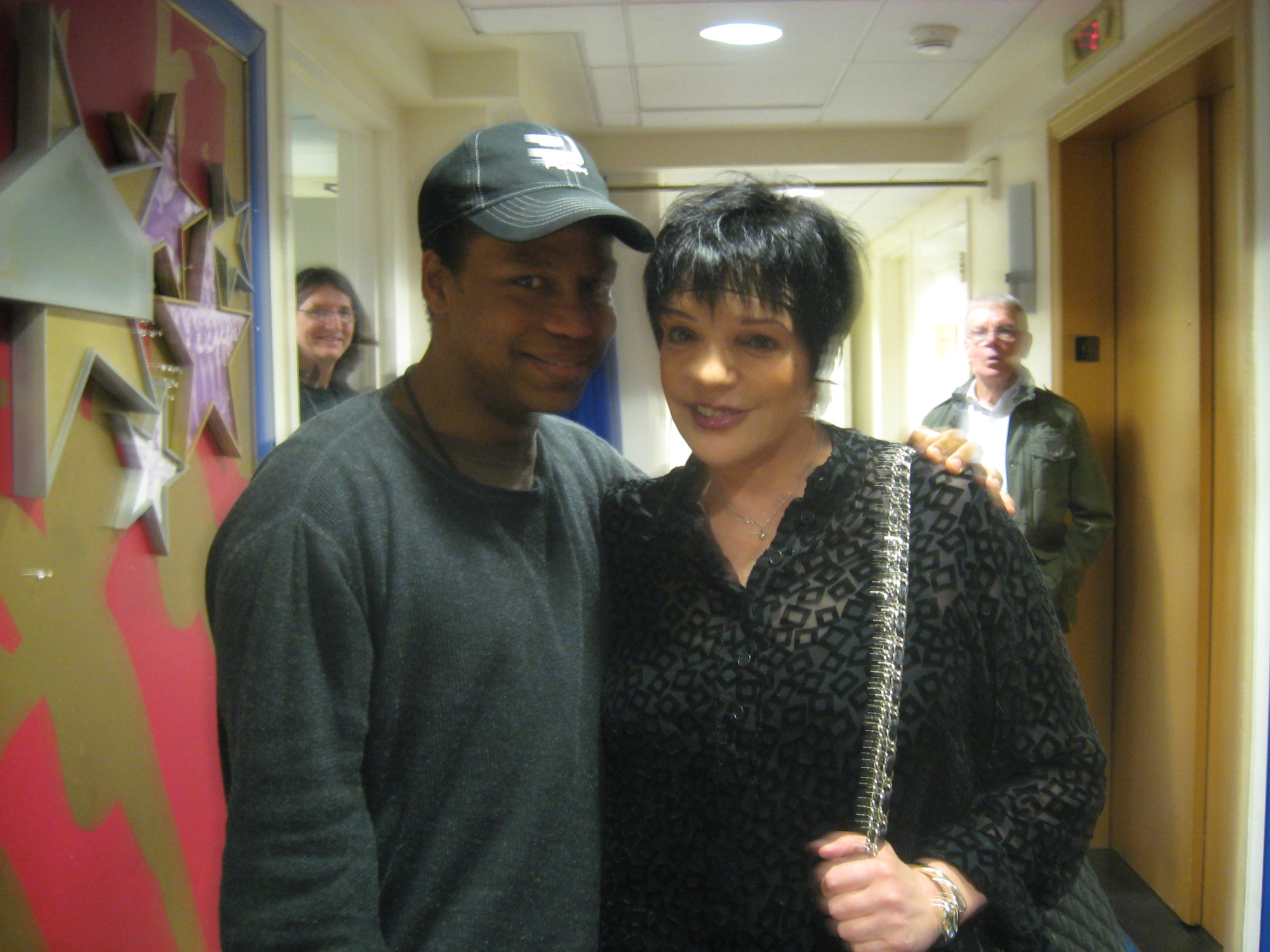 In a strange way, this has reminded me that there are only six degrees of separation (or fewer) between us as humans.Published reports say the Los Angeles native was found dead this morning at the Four Seasons Hotel in London. He was perhaps most famous for marrying Liza Minelli in 2002. I had the pleasure of meeting Liza backstage at Radio City Music Hall a few years ago when I worked on the Tony Awards telecast.

Liza and Gest divorced five years after they married. He claimed she physically abused him. She claimed he had siphoned off about $2 million of her money from her performances. However, I remember stumbling upon the couple immediately after the wed at the Marble Collegiate Church at 29th Street and Fifth Avenue in Manhattan.Though there were barricades set up, the couple was kind enough to walk over to the barricade where I was standing to catch a glimpse of them. They thanked their well-wishers for their love and support.