Hey did you guys participate in International Pillow Fight Day?

The 7th Annual event took place last Saturday. Events were scheduled in more than 100 cities around the world including New York, Charlotte, Dubai and Johannesburg. It’s organized by the Urban Playground Movement.

Check out this footage from the Pillow Fight in New York City’s Washington Square Park where about 200 participants showed up between 3 and 6 PM to let off steam:

There were some ground rules. Participants had to hit each other softly. Also, they couldn’t hit anyone without a pillow or carrying a camera or a video camera. 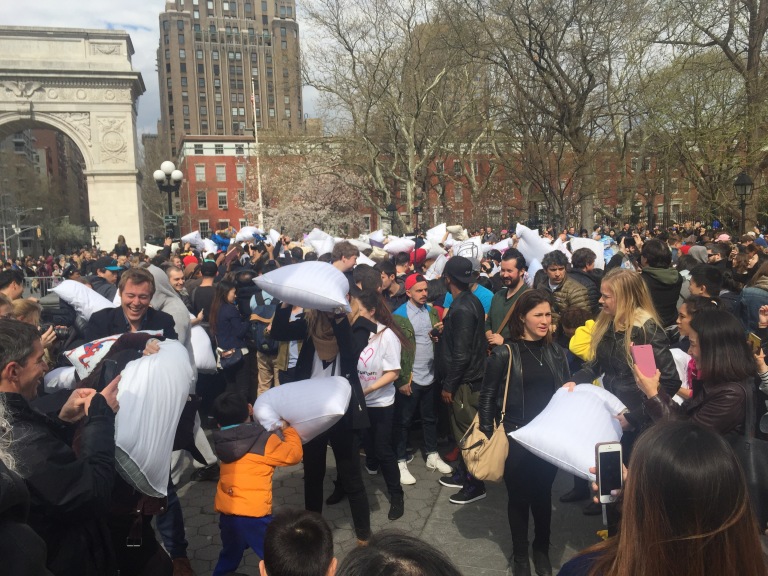 Police were on hand just to make sure things went smoothly. 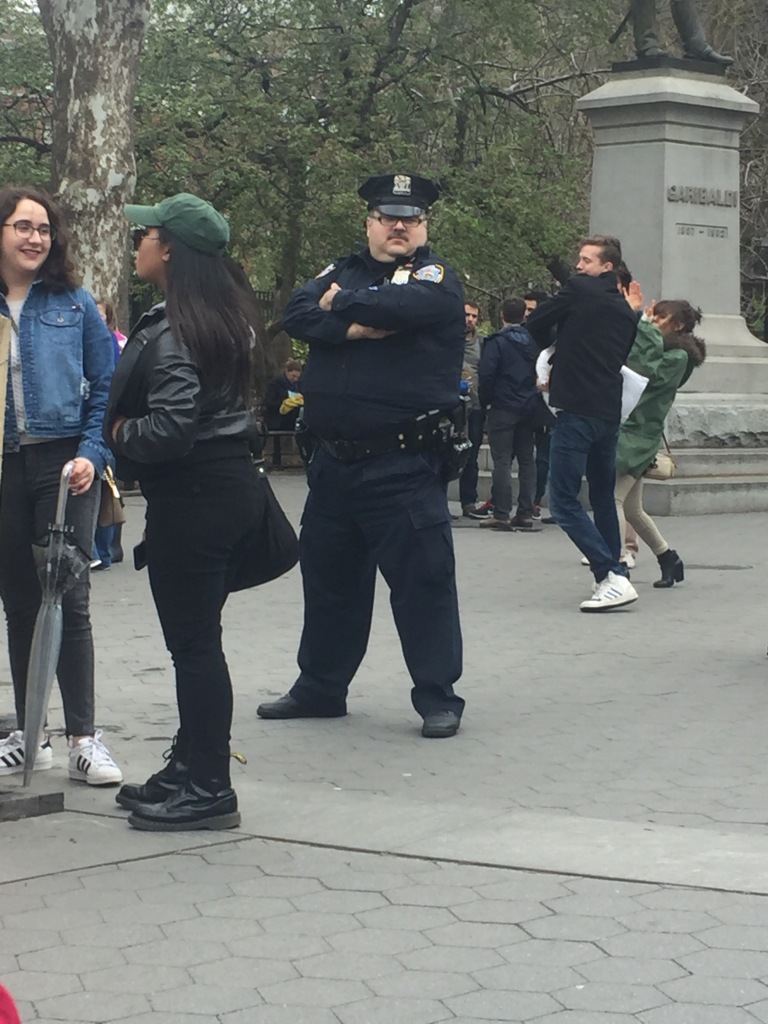 But it wasn’t all fun at games. At the end of the pillow fight, participants were able to donate their pillows to an organization that then dispensed the pillows to homeless shelters.

Would you like to participate in a pillow fight?