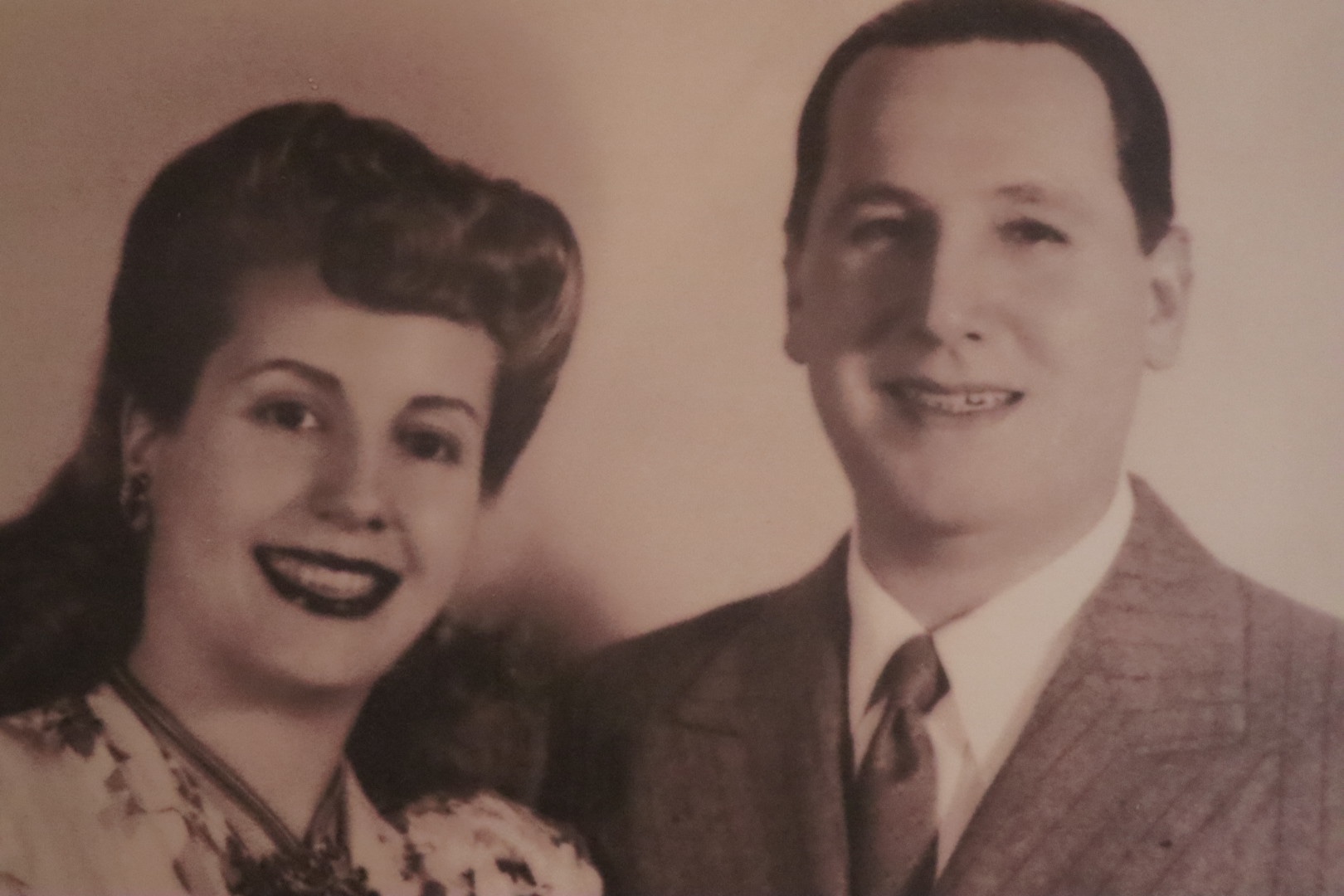 When you visit Buenos Aires, you may want to learn about the life of Argentina’s most famous First Lady. Eva Peron was married to the former President of Argentina, Juan Peron. She served as First Lady from 1946-1952.

At the age of 33, she passed away from ovarian cancer. Evita, as she was referred to, is laid to rest in Recoleta Cemetery in Buenos’ Aires. That’s where many people go to pay their respects still to this day.

Recoleta Cemetery covers 14 acres and has more than 6,400 above-ground tombs and mausoleums.

If you see the map below, in the lower left corner you will see “Panteon de Eva Peron”.

During the anniversary of Evita’s death, many people flock to the mauseoleum where she is laid to rest to leave flowers.

The poor and working class people of Argentina loved Evita, who supported and helped realize her husband’s policies. The Perons believed in a system that was neither too capitalistic nor too communist.

To learn about Evita’s accomplishments during her life, visit the Museo Evita (“Evita Museum”) on Calle Lafinur in the Palermo neighborhood.

At the museum, you will learn about Evita’s life as a young girl in a rural area of Argentina called Las Pampas. As a teen, she moved to Buenos Aires to purse a career as an actress.

At the museum, you also will learn about how Evita championed labor rights. She helped Argentine women win the right to vote. She established a shelter for homeless single women and their children through her Foundation. She also built a city, called “Ciudad Evita,” just outside Buenos Aires, where working class people could afford to buy their own homes.